~Research Overview~
Memory is content-rich. Thus, in addition to mechanisms of learning and storage, an understanding of memory requires the identification of neural substrates that can represent specific content. Our work combines behavioral neuroscience with sensory neurophysiology to reveal how learning-induced plasticity in early sensory cortex meets this criterion. Learning about associations between sensory events and their outcomes changes the organization of neural sensory representations in receptive fields and cortical maps. This kind of representational plasticity occurs even in the adult brain as animals learn and remember. The primary auditory cortex (A1) is a model for neural substrates of learning when an association involves sound. A1 can encode sound stimulus identity, e.g., by its neural representation of a specific tonal frequency in cortical receptive fields that are sensitive to sound frequency (along with a number of other sound parameters that are also represented in A1). Frequency receptive fields together comprise a tonotopic map. Yet, the tonotopy in A1 can also encode the learned behavioral significance of auditory stimuli--not just its identity. For example, experience-dependent adult plasticity re-organizes A1 to enhance the representation of an auditory signal after learning its importance, e.g., via receptive field shifts towards important sound frequencies, which thereby expand frequency-specific cortical representation of significant sounds in the tonotopic map. Moreover, associative memory is strengthened when the sound's A1 representation becomes enhanced. A central focus of my work is to investigate the relationship between representational plasticity in A1 and its resulting functions on auditory memory and cognition. For example, recent studies in A1 have revealed that the greater the cortical representational gain, the stronger the memory.
Epigenetic functions on sensory representations. Recent research in the neurosciences has shown the epigenetic mechanisms may play a key role in the maintenance and representation of memory in the adult brain. Our work investigates precisely how epigenetic mechanisms like histone acetylation and DNA methylation (among others) alter the neuroplasticity of the cortex in a way that makes memories stronger, last longer, and represent learned information with more precision and accuracy (Phan & Bieszczad 2016, Neural Plast. 2016;2016:7254297. Review). This branch of our research is an opportunity to determine how behavioral strategies might be combined with pharmacological interventions that target epigenetic controllers to alter the course of a memory over time and interference, while simultaneously revealing the sensory cortical "codes" for memory.
Research Aims
The goal of this research is to gain an understanding of how the cortex--specifically the sensory cortex--participates in learning, memory and cognition. A fundamental property of the sensory cortex is plasticity. That is, sensory cortex like the primary auditory cortex changes its neural representation of sensory features like sound frequency, as a function of experience and learning about the significance of sensory events (e.g., sounds). The relationship between representational plasticity in A1 and its resulting functions on auditory memory and cognition can be investigated in a three-part framework: Factors, Forms, and Functions. In addition, this framework provides an opportunity to investigate mechanisms of learning and memory in a multi-level analysis from system networks and circuits, to molecules and genes, including the epigenetic controllers thereof.

How might forms of cortical plasticity change over time as a memory ages and as an animal has new auditory learning experiences? For example, plasticity in primary auditory cortex can take at least two forms: local changes in the shape of receptive fields, or global changes in map representations. An example of the former is a decrease in neural response threshold (i.e., increased sound sensitivity) and a decrease in receptive field bandwidth (i.e., increased sound selectivity). Both of these changes enhance the representation of specific sounds without changing the amount of cortical representation of that specific sound. An example of the latter is an actual change in the number of cells in A1 that represent a specific sound as receptive field shifts and A1 map expansions produce its overt cortical over-representation. It appears that the transformation from one form of plasticity to the other may also be dictated by learning strategy, which may also dictate the amount of cortical expansion (Bieszczad & Weinberger 2010b, Neurobiology of Learning and Memory, 94(2), 127-144).

Functions
What are the functional outcomes of changes in the cortical representation of significant sensory events? Do expansions in A1 for important sounds have an adaptive effect on future auditory behavior?

The first parts of this work support that how animals solve auditory problems dictates representational plasticity in A1 (see above). The other branch of investigation of the factors that induce particular forms of A1 plasticity is to identify the outcome of having developed these forms. That is, what are these changes good for? One possibility is that frequency-specific auditory memories become stronger, the larger the representational expansion of the specific frequency in the tonotopy of A1 (Bieszczad & Weinberger 2010, Proceedings of the National Academy of Sciences of the United States of America, 107(8), 3793-3798). Furthermore, that the amount of representational change in A1 determines memory strength also appears to hold true for inhibitory-type associations such as in the extinction of a previously-learned sound association. A1 expansions that decrease with extinction learning produce extinction memories that are more resistant to recovery (Bieszczad & Weinberger 2012, European Journal of Neuroscience, 35(4), 598-613). Therefore, the evidence supports the hypothesis that the greater the A1 expansion, the stronger the memory--and expansions that persist despite intervening auditory experiences (like inhibitory learning) maintain the associative memory that can be revealed in a maintained auditory behavior. 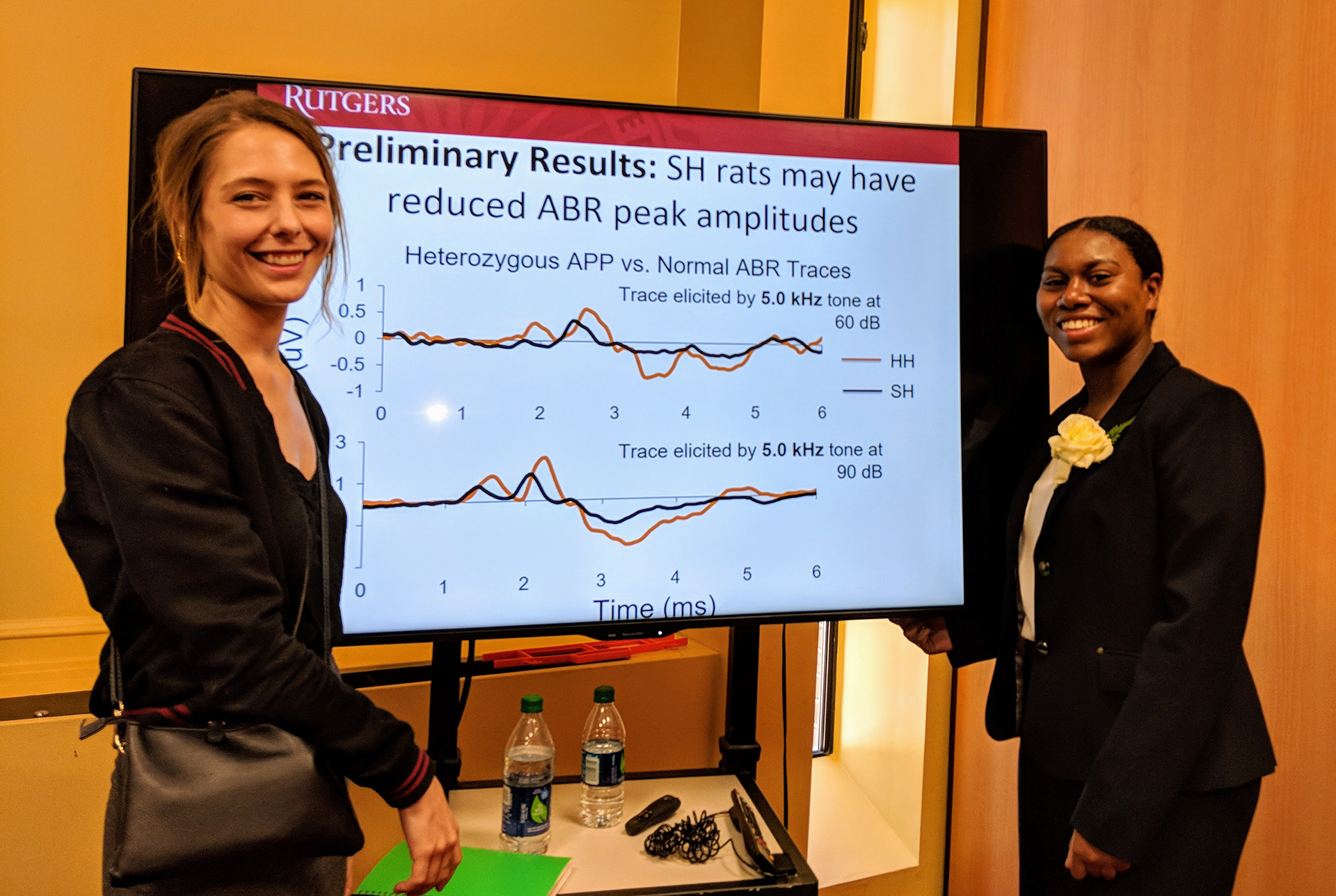 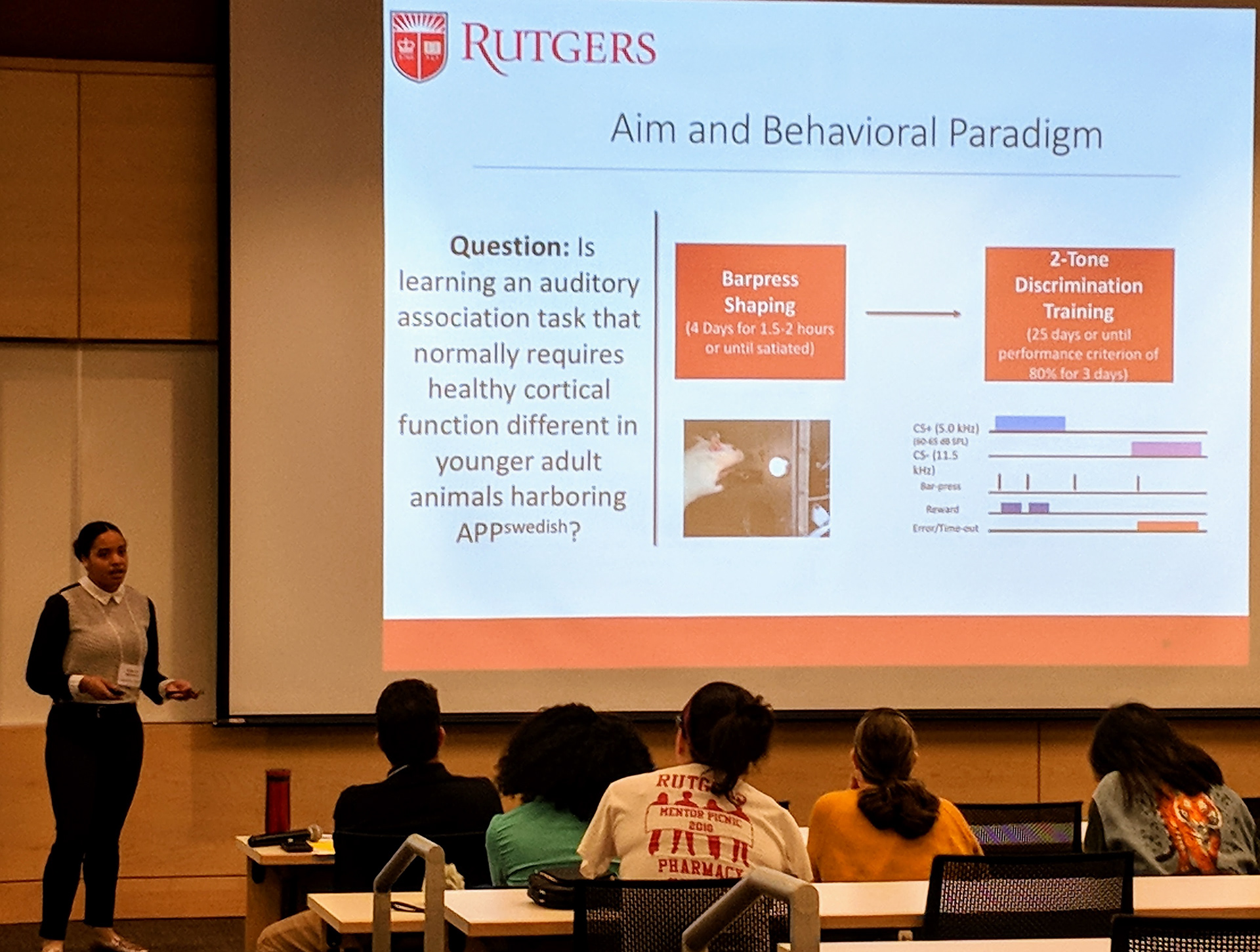 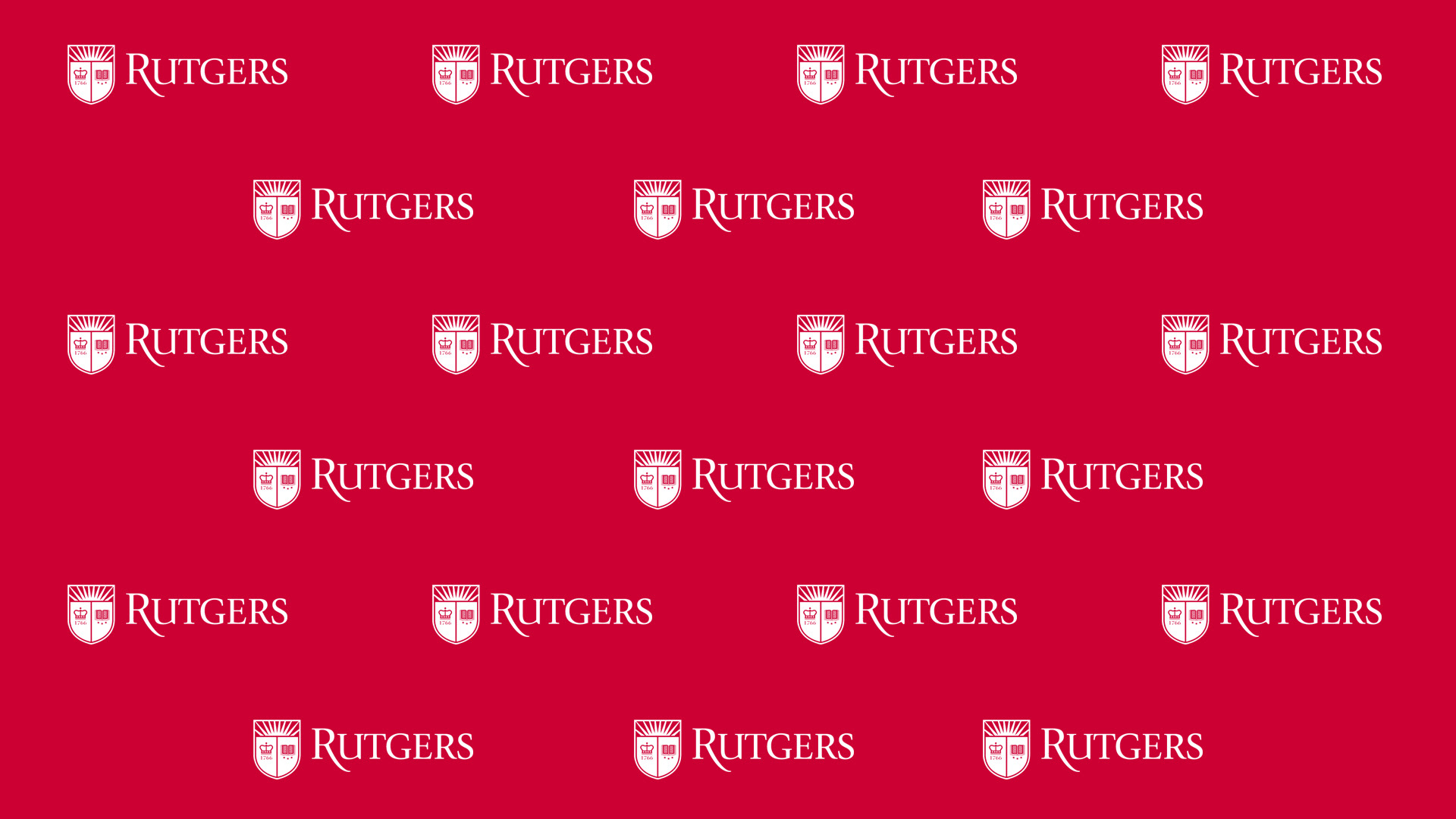 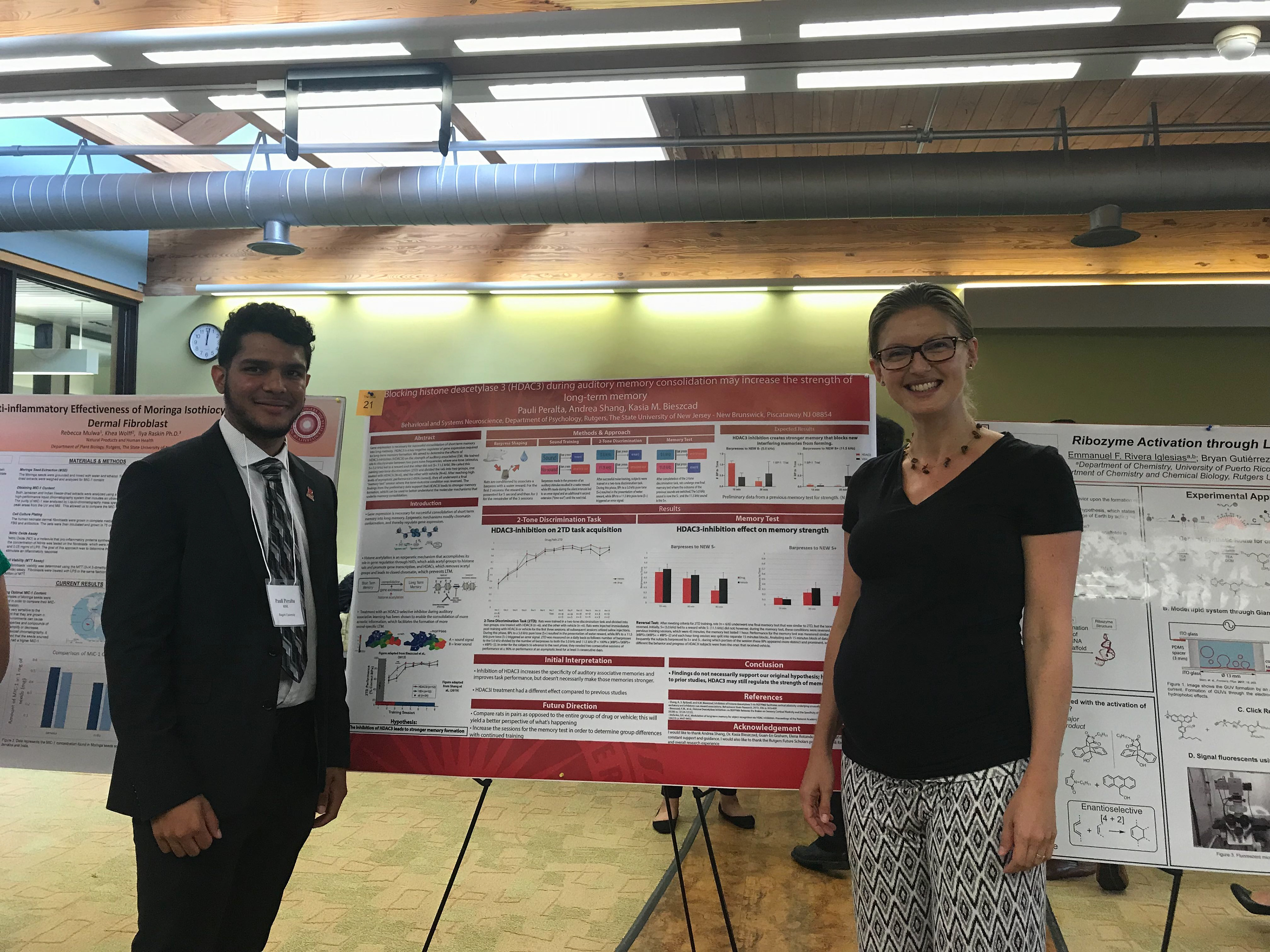 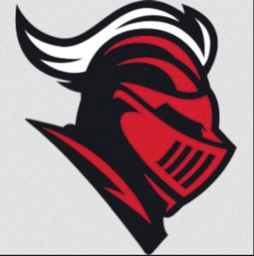 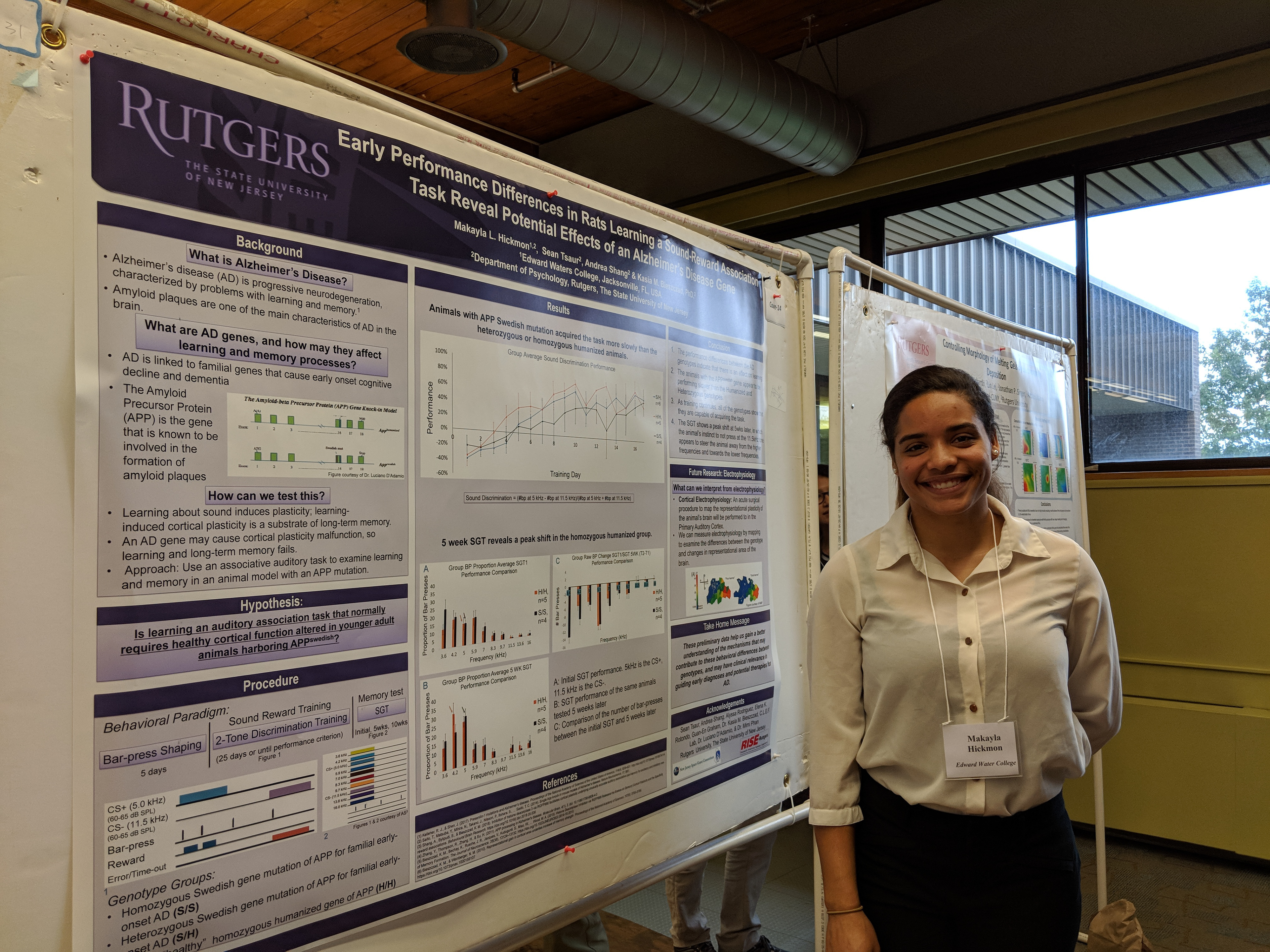 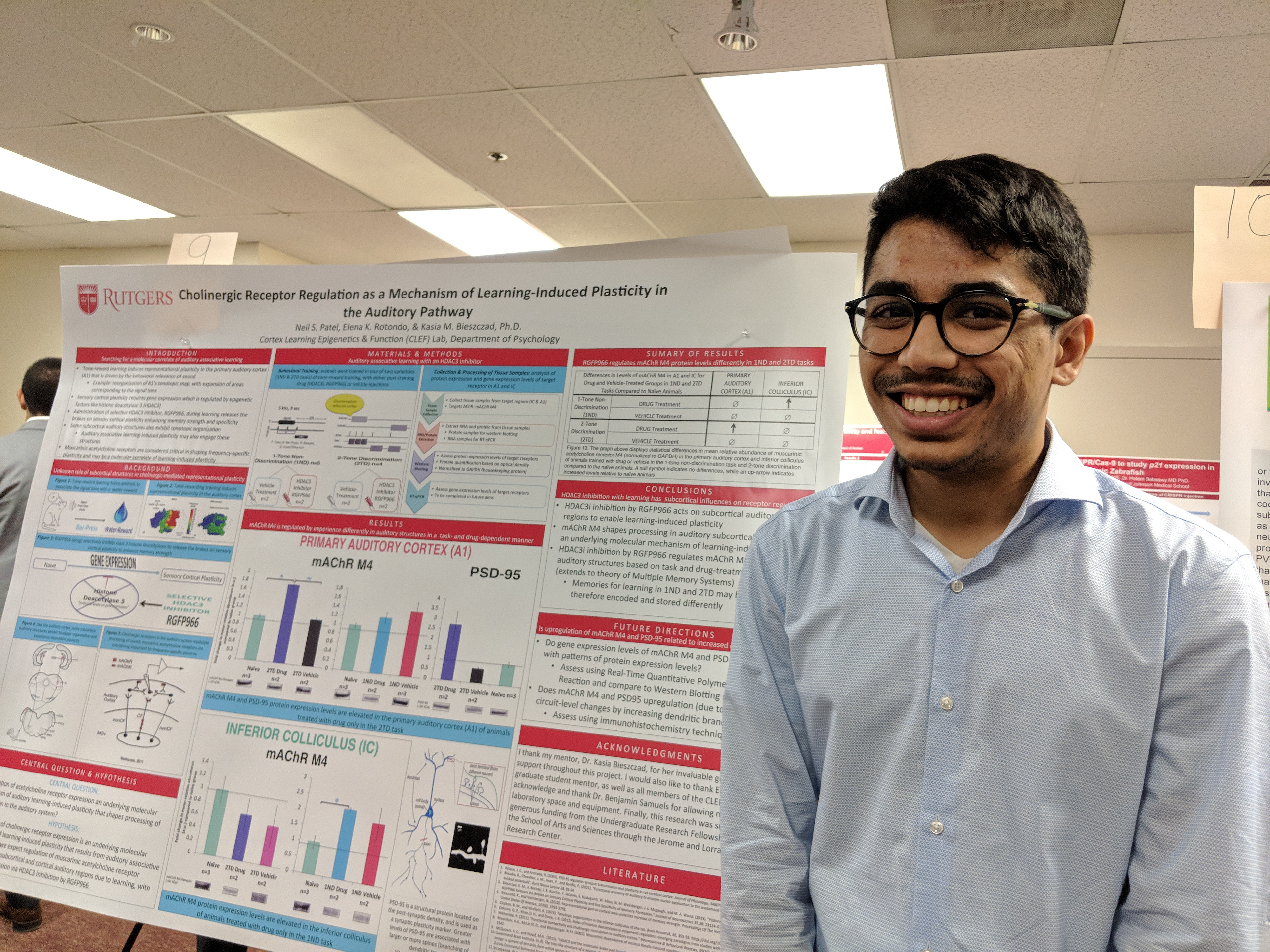 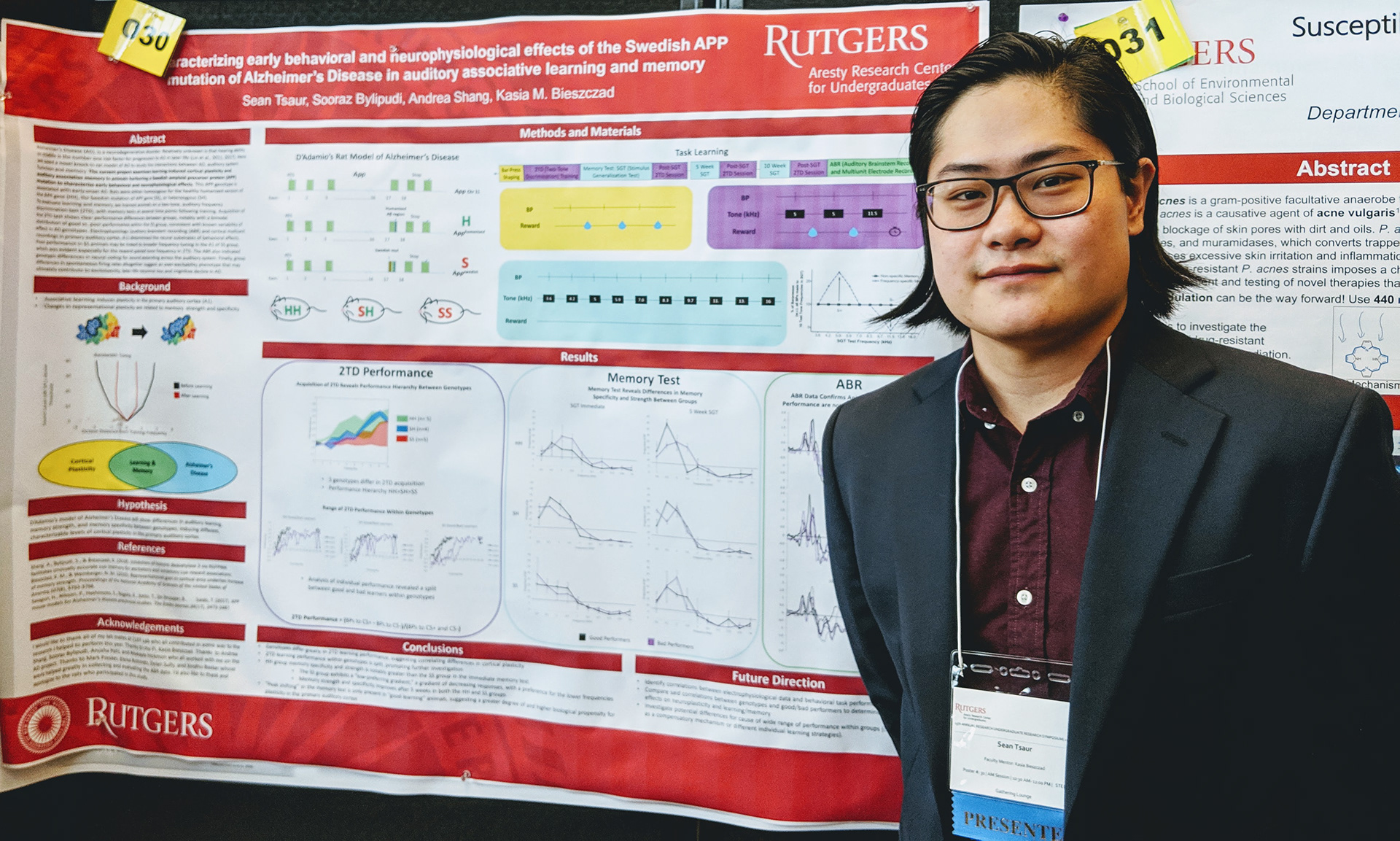 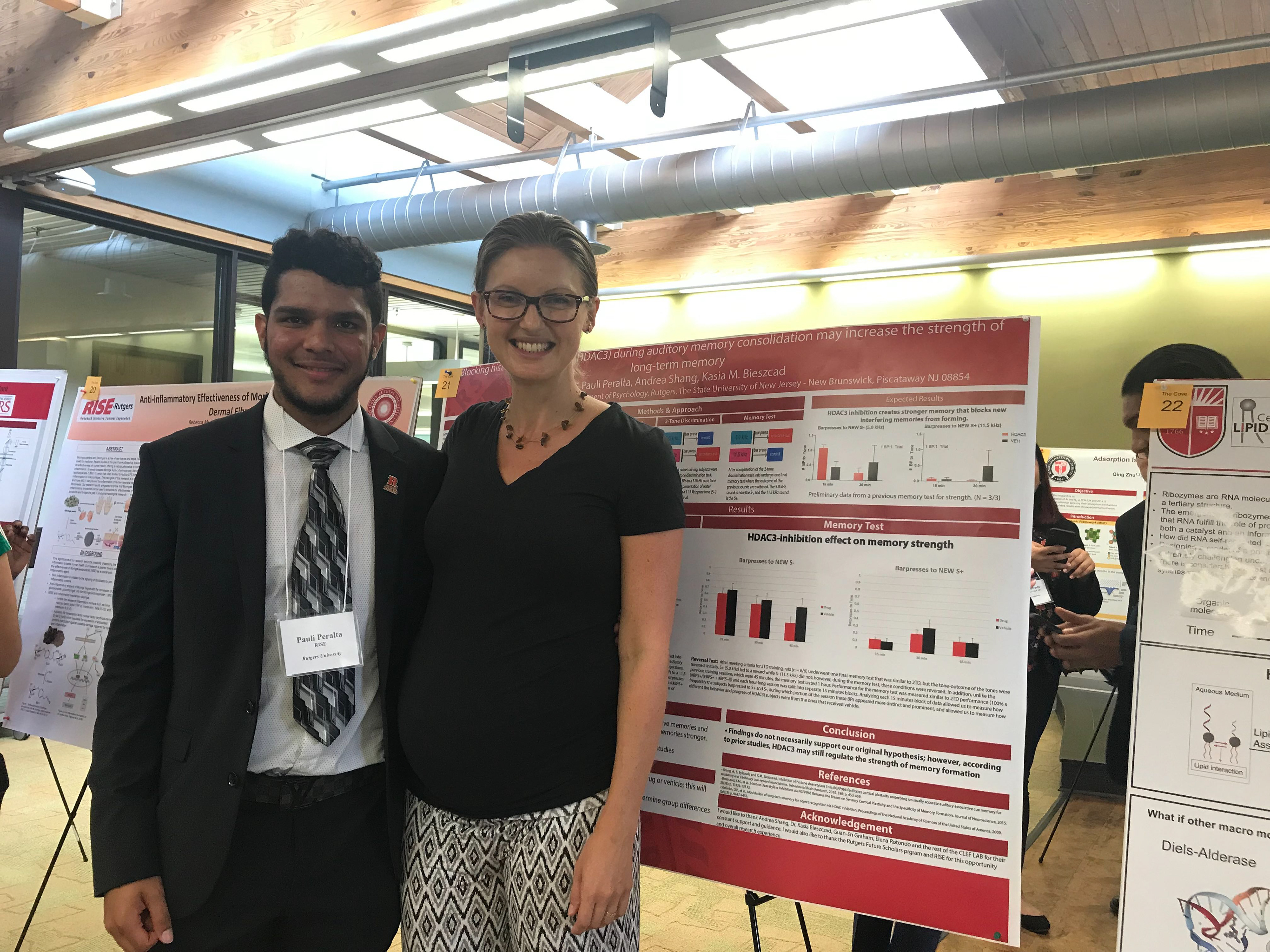 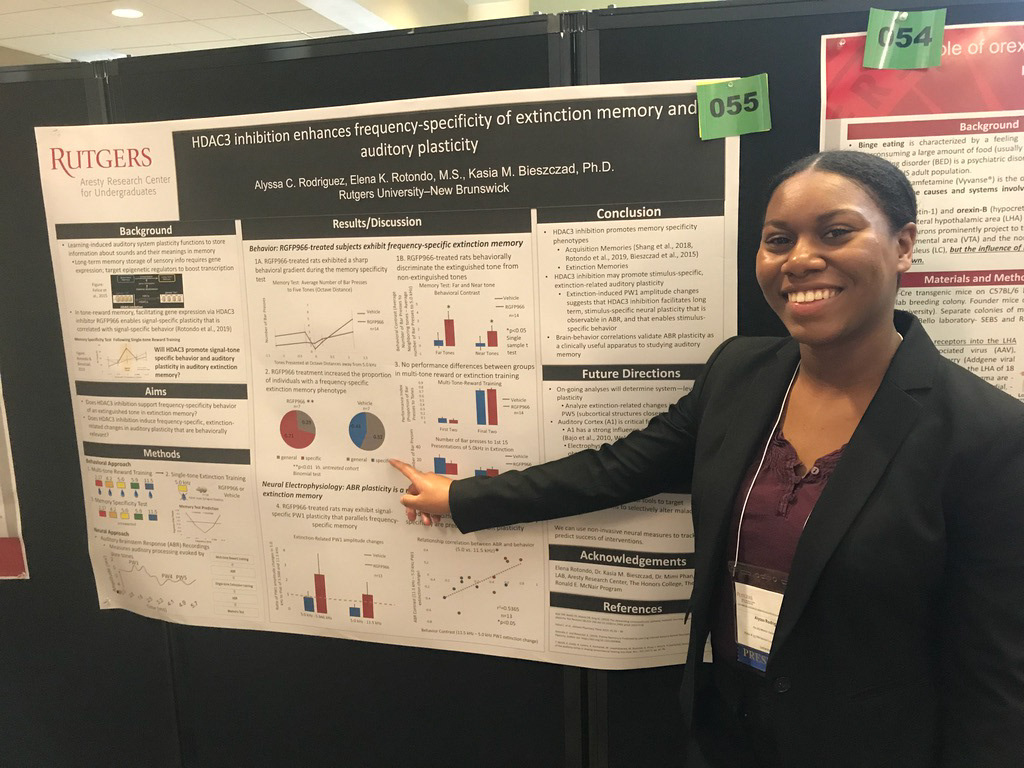 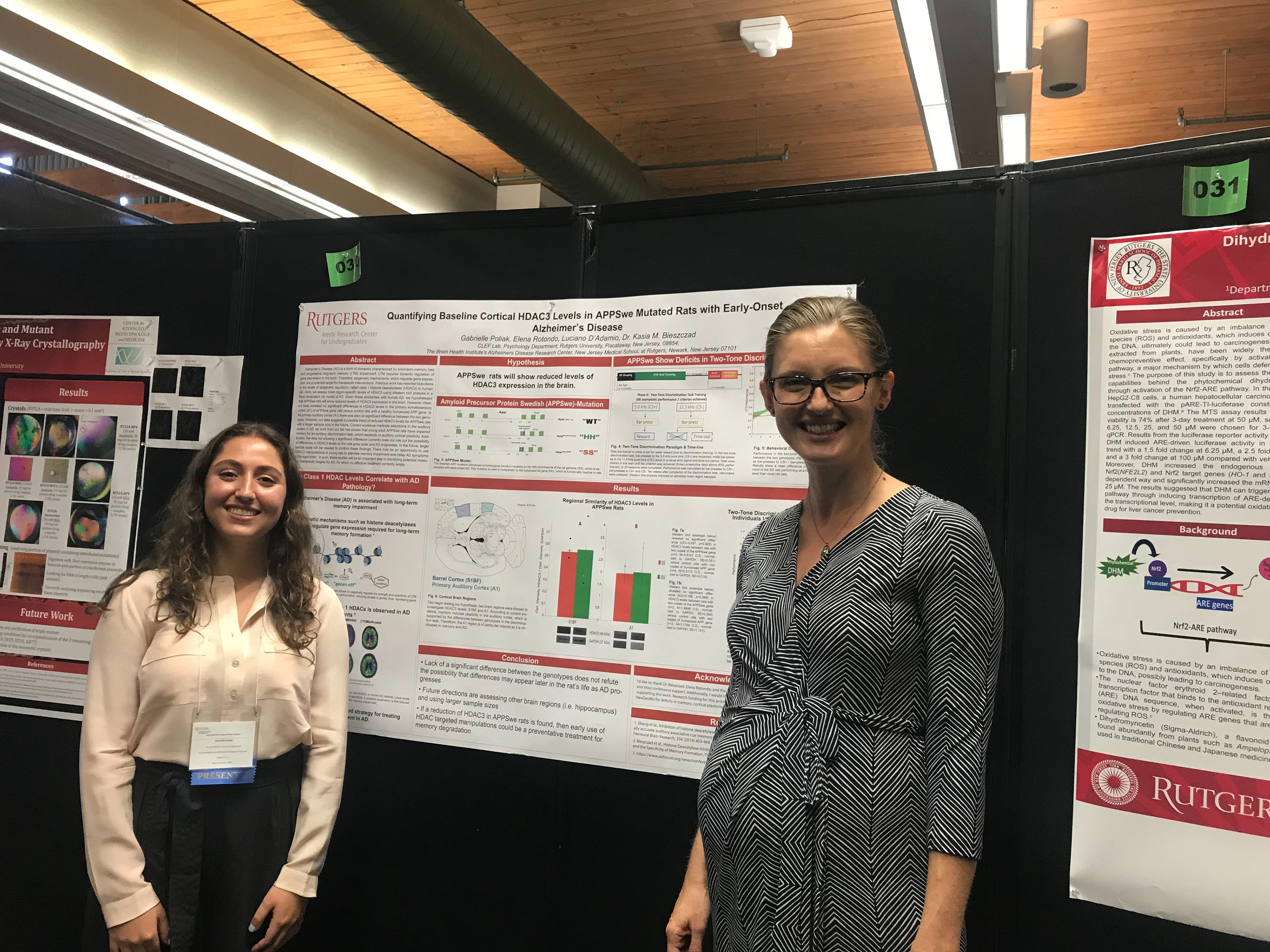 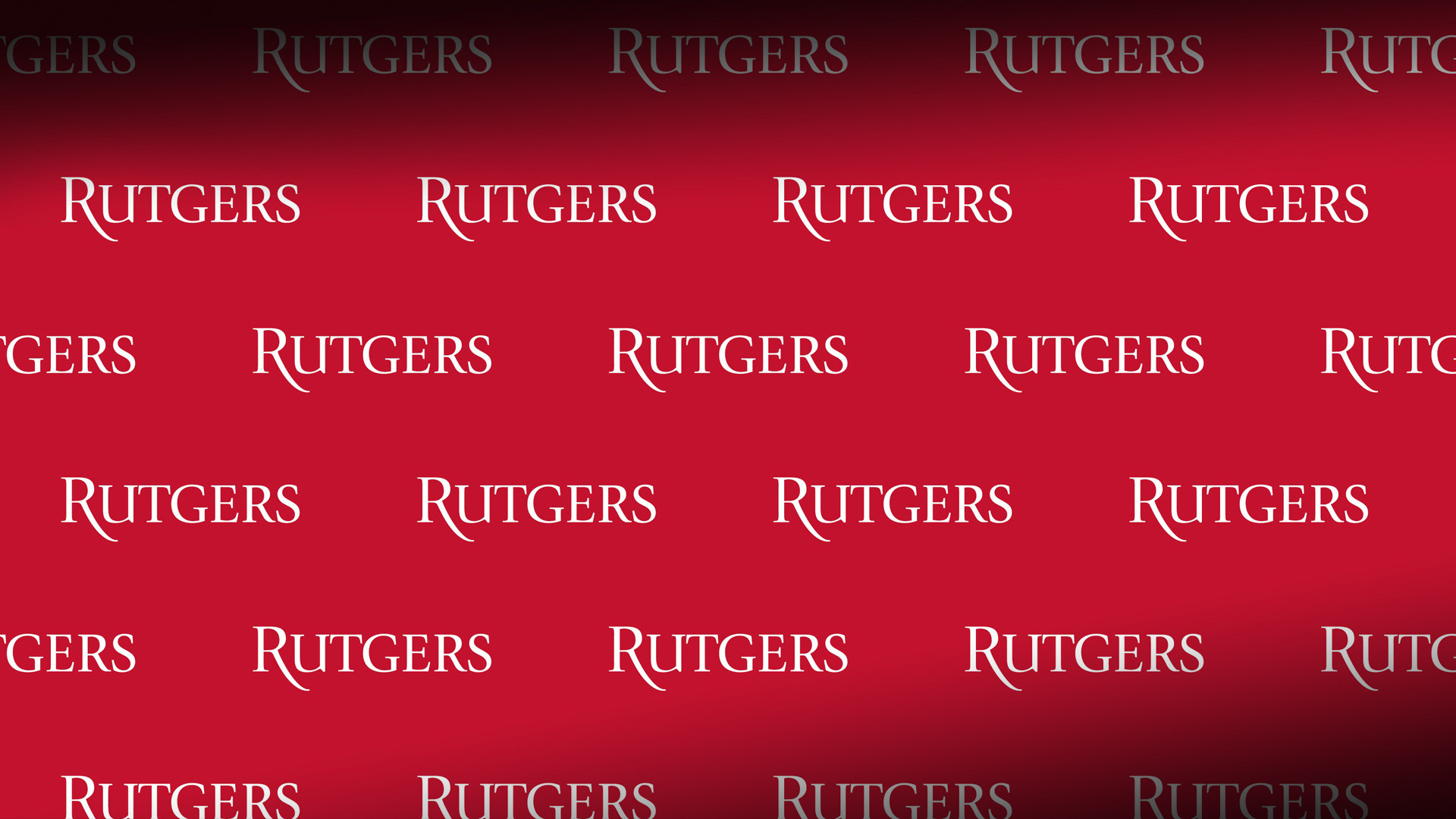 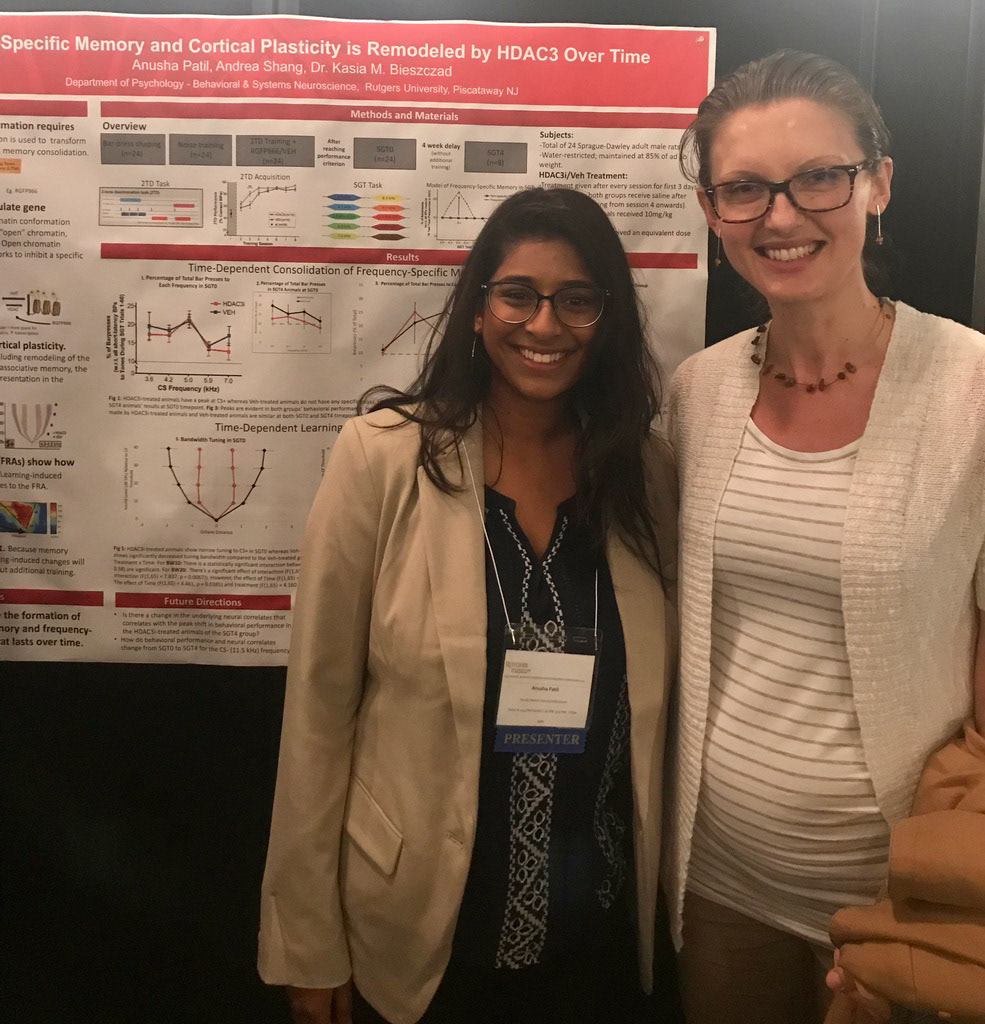